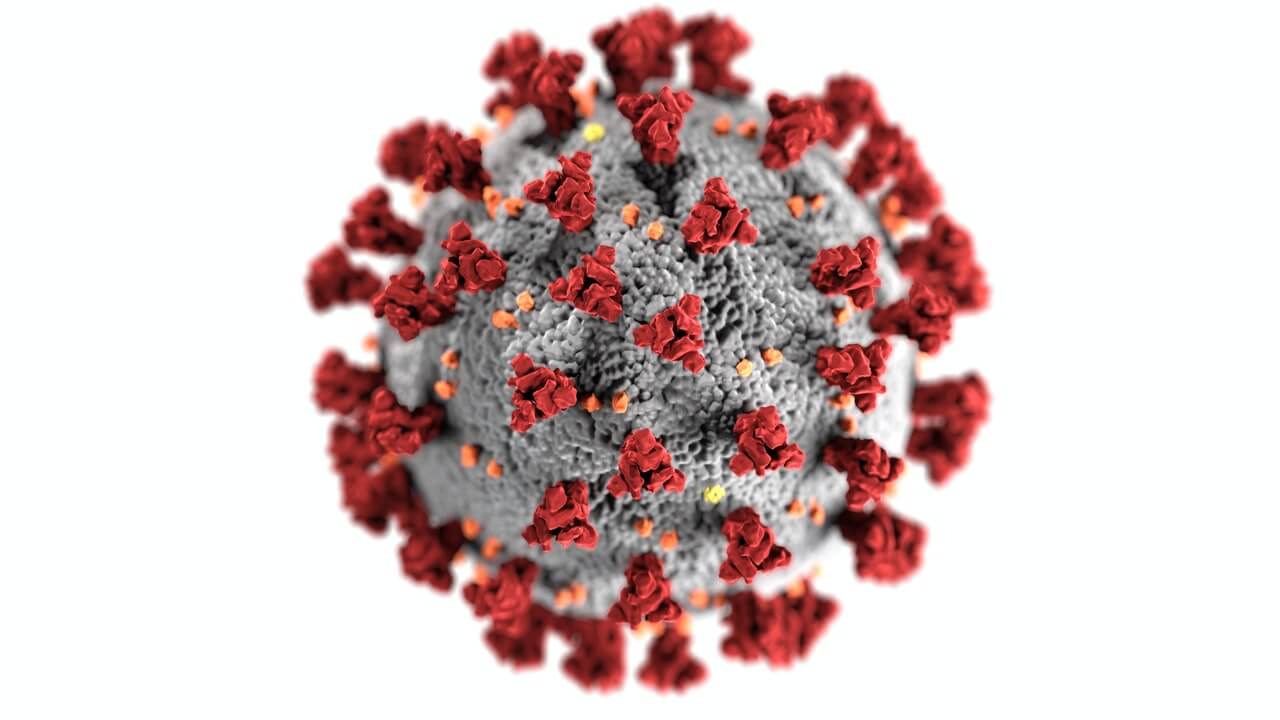 The WHO recommends Pfizer’s antiviral Paxlovid, which reduces hospitalization risk by 85%. Patients with milder forms of the disease who are still at risk of hospitalization should take Paxlovid, the WHO said Friday.

That same inequality in access to COVID vaccines could push low- and middle-income countries “to the back of the queue,” the UN agency warned.

The WHO experts said Pfizer’s nirmatrelvir/ritonavir combination was the “better choice” for unvaccinated, elderly or immunocompromised COVID patients.

PREGNANT WOMEN ARE NOT RECOMMENDED PAXLOVID

Paxlovid reduced the risk of hospitalization by 85% in two trials involving nearly 3100 patients. The trials also found “little or no risk of drug discontinuation due to adverse effects”. The advice is for adults over 18, but not for pregnant or nursing women. It also doesn’t apply to patients with low risk of disease complications because the benefit is minimal. Due to a lack of data, WHO experts declined to comment on patients with severe forms of the disease.

The WHO emphasized the treatments’ limitations. “The medicine can only be given early in the disease,” they said.

The patients must be tested quickly and given the pill by a doctor, which can be difficult in low- and middle-income countries, the WHO said. They can be taken at home rather than a hospital, which is seen as an important step in ending the pandemic. The course of Paxlovid must be started within five days of the onset of symptoms. Remdesivir is taken intravenously over three days within seven days of onset of symptoms.

The virus may also develop resistance to these treatments. Paxlovid’s future is bright, according to Pfizer CEO Albert Bourla, as people tire of booster shots. Pfizer has agreed to allow some generic drugmakers around the world to make cheaper versions of Paxlovid under a UN-backed scheme. After Pfizer refused to let more generic manufacturers produce the drug, the WHO strongly advised Pfizer to do so.