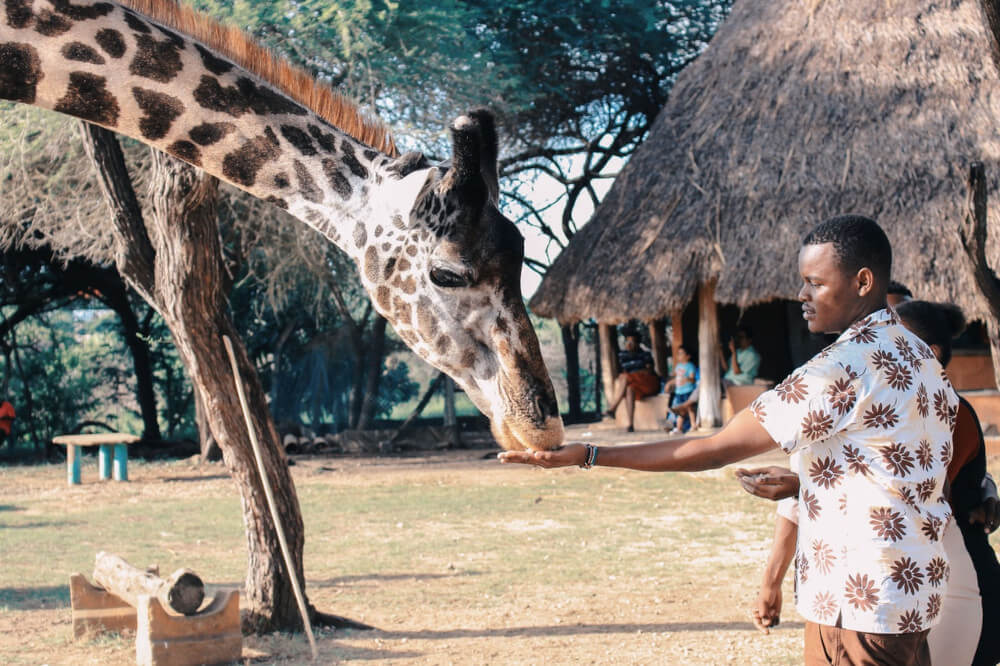 As South Africans we have no choice but to love our continent called Africa, if we do not love it then we will not take good care of it and if we do not take good care, it will not take good care of us. Africa has a lot to offer in terms of economics in fact there is very little that Africa does not have, to name a few OIL in Angola, Lybia, and Nigeria, Diamonds in Botswana, DRC, Zimbabwe, and South Africa, Tanzanite in Tanzania, Gold in Ghana and South Africa. Tourism is one of Africa’s biggest assets in terms of contributing factors to our various economies, statistics show that in the year twenty eleven South Africa had more foreign visitors than twenty ten and twenty-ten was supposed to have the highest as a result of the world cup soccer tournament that was held in South Africa. It is clear that the world cup did place Africa on the map as one of the destinations to go for a holiday worldwide. It is said that in South Africa for every eight tourists that come to South Africa one job is then created.

We love Africa in such a way that even when another African country is playing a sport against a European or Asian or American one, we will support the African one. Africans should be proud that the first University was established in Africa, that is why when Thabo Mbeki was still in office he delegated a team of specialized archivists to go to Mali and preserve the material that was used to teach students of Timbuktu centuries ago as this will allow for Africans to have records of what they have achieved and discovered. In Africa there was only one country that was not colonized and that country is called Ethiopia the rest were colonized by the British, French, Belgians, Portuguese, and so on.

African countries only gained independence after decades of colonial rule, this has caused them to have great setbacks in terms of economic empowerment and development which is why today all of them besides maybe Egypt are regarded as third world developing nations. As developing nations it can only mean that a lot of foreign investment is making its way towards Africa because of the various European economies which are crumbling one by one for example Greece. Word on the streets is that there are quite a few other countries to follow like Portugal and Italy. We love Africa but need to learn how to conserve it and make it work for us as Africans in many ways such economically, socially, environmentally as well as politically.