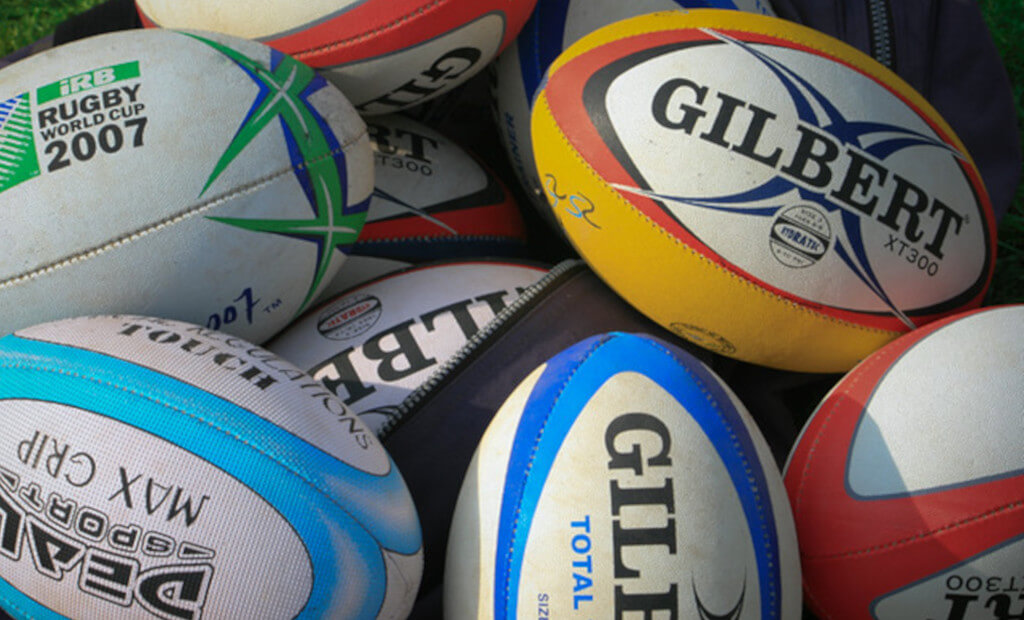 It is possible for there to be risks involved when supplying the South African industry with inflatable team balls. In addition, there are unknown numbers of producers bringing in undisclosed bags of balls that they attempt to market at a very decent price. Twenty to thirty local vendors are selling to retail outlets, almost as many global internet sites targeting consumers, and all of these things combined make up the market.

The process of locating and selling team balls is not for those who are easily discouraged. Even though each player and coach requires several balls for practice and games, the market is currently saturated with balls, and the competition is intense.

In addition to the twenty to thirty local distributors who sell to retail, many retailers produce their very own brands of balls, customers can place orders online from any country in the world, and some producers have been known to show up at retail locations armed with bags full of balls in the hopes of making a quick buck.

Balls are frequently the only items with well-known global trade names that inspiring players can afford. This is especially true for lower-level training balls, which frequently sell for less money than other less well-known brands. However, the pervasiveness of balls from brands such as Adidas, Nike, and PUMA strives to increase the cost of soccer balls, particularly in stores located in shopping malls.

This would explain why the price is higher and/or why there are more imports during World Cup years, which are times when these expensive balls are in high demand.

“Trading times are affected by multiple factors, both domestic and global — for example, in a World Cup year like we are currently witnessing, there will undoubtedly be a rise in soccer clothing and accessories and ball sales in the lead-up to the World Cup in Russia which Launches in the middle of June 2018,” says Nick Wiltshire of Pat Wiltshire Sports, distributors of Mikasa.

A price change would also result from the endorsement of a federation. Pulse and Spectra, two of Gilbert’s officially approved schools’ netball balls, would retail for approximately R250 and R250 respectively, whereas the majority of other netballs are sold for R100 to R200.

However, it is safe to say that the quality of a ball will need to be exceptional in order to obtain an endorsement, which further comes with its own set of associated costs.

The most recent iteration of the IRB Rugby World Cup was played in 2015, which caused a significant increase in the number of balls that were brought into the country. Despite this, the cost of importing a ball was relatively inexpensive, coming in at R19 on average for the entire year. The import price that was paid was highest in the third quarter, averaging R24.

However, in 2016, the number of balls imported was the lowest it had been in the preceding five years. Despite this, the average cost per ball was relatively high at R37, and the quarterly average import value ranged between R28 and R48.

Evert Ferreira, who works for Brand ID and is responsible for the distribution of Canterbury products, notes that “the poor Rand significantly contributed to this.”

Remember how the removal of Nhlanhla Nene as South Africa’s Minister of Finance in December 2015 caused a reduction in the value of the rand relative to the dollar by almost fifty percent.

Wiltshire explains that “currency volatility is of significant concern for all importers,” and that this volatility can be viewed as one of the greatest risks when sourcing sports equipment and planning projections for future trading periods. “The ability to maintain and control retail prices in the global market is of utmost importance from a strategic standpoint.”

It is also important to keep in mind that the number of factories around the world that produce balls is growing at an alarming rate. Although this frequently results in a reduction in the product’s quality, it helps to keep prices competitive, as Ferreira points out.

Throughout the first three quarters of 2017, the market for inflatable balls experienced a recovery. During this period, the number of balls shipped nearly doubled compared to the same period in 2016, moving closer to the great quantities imported in 2015. The value of imports, on the other hand, was lower than it had been in 2016, with the average price of an imported ball coming in at R20. However, Rand had recovered.

The Market for Schools and Clubs

The market for schools and clubs continues to account for a disproportionately large share of total sales. Wiltshire notes that the level of competition has increased significantly in recent times.

According to Ferreira, service, delivery, and quality are the three most important factors that determine success in the market for schools and clubs.

According to Patrick Frank of W.E.T. Sports, whose STAR variety of balls is targeted at the schools and club market, even though 2017 was a tough year all around, you could constantly have something to sell if you possess the right product at the right price. Even though 2017 was a difficult year for everyone. The fact that there are always brand-new students and club members who require new balls is one of the market’s most attractive features.