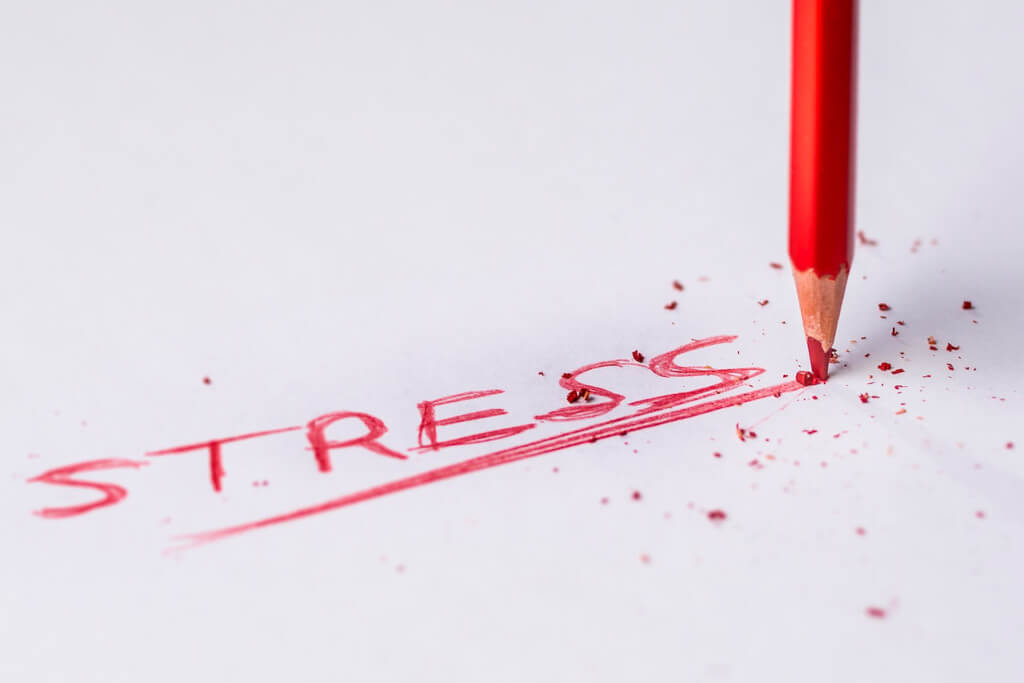 The natural sensation of being unable to deal with certain demands and occurrences is what we refer to as stress. However, if an individual doesn’t take measures to manage their stress, it has the potential to turn into a chronic condition. These demands can originate from work, relationship issues, financial strain, and other circumstances, but the fact remains that anything that presents an actual or perceived challenging problem or danger to a person’s well-being has the potential to cause stress.

Stress can serve as a stimulant, and in some cases, it is even required for one’s survival. The fight-or-flight response is the body’s way of telling a person when they are in danger and how they should react to it. However, if a person’s body is too easily triggered, or if they are exposed to an excessive number of stressors at once, this can hurt both their mental and physical health, and it can be harmful.

What Exactly is Stress?

The body experiences stress as a natural response to threats such as danger and potential threats. It triggers a flood of hormones in the body, which prepare the body’s systems to either run away from or face the threat. This is what most people mean when they talk about the “fight-or-flight” mechanism.

When confronted with a problem or threat, human beings have a reaction that is in part physical. The human body is capable of activating resources that assist people in either staying put and overcoming the challenge at hand or fleeing to a safe location as quickly as they can. The body generates a greater quantity of the hormone cortisol, as well as the neurotransmitters epinephrine and norepinephrine. The following physiological responses are brought on by these:

All of these aspects contribute to an individual’s enhanced capacity to react appropriately when faced with a potentially dangerous or difficult circumstance. Both norepinephrine and epinephrine contribute to a heightened rate of heartbeat. These environmental factors are referred to as stressors because they cause this reaction. Some examples of this include loud noises, physical aggression, speeding car, frightening scenes in films, or even going on a first date. It’s common for people to report feeling more stressed out as more stressors come into their lives.

The Effects on the Body

Regular functions of the body, such as those performed by the immune and digestive systems, can become more difficult to carry out when under stress. The body is then able to direct its attention and resources toward the processes of breathing, maintaining blood flow, remaining alert, and getting the muscles ready for immediate use. In a stress response, the body goes through a series of changes, including the following:

How a person handles a challenging circumstance will determine the impact that stress has on their overall health. Some people can deal with multiple stressors occurring one after the other or all at once without their bodies undergoing a severe stress response as a result. Some people have a more robust reaction to a single stressful event than others.

A person who believes that they are lacking sufficient resources to deal with a situation will most likely have a more intense reaction, which may result in health problems. Individuals are affected by stressors in a variety of unique ways. The majority of people would agree that having a child, going on holiday, relocating, or getting a job promotion are all good experiences; however, these very experiences can cause stress for some people.

The rationale for this is that most of the time, they involve a considerable amount of change, additional effort, additional responsibilities, and the requirement to adapt. They frequently require the individual to act in ways that are a step into the unknown. For instance, after receiving a promotion, a person may be looking forward to an increase in their salary, but they may be concerned about their ability to handle the additional responsibilities. People who believe that stress is having a detrimental impact on their health may be at a greater risk of coronary heart disease than those who don’t hold this belief. This idea is supported by other pieces of research.

Having a greater awareness of the effects of stress, on the other hand, may assist an individual manage their stress more successfully and cope better with it.

Both acute and chronic forms of stress are recognized by the National Institute of Mental Health. Various management levels are necessary for these. Additionally, they identify the following three types of stressors as examples:

The stress of day-to-day activities, such as child care, schoolwork, or financial obligations; sudden, life-altering events, such as the death of a family member or the discovery that one’s job will be eliminated.

This can be brought on by extremely traumatic events such as a serious accident, attack, natural disaster, or even war.

This kind of stress lasts for a relatively short period and is typically the type of stress that people experience the most. People frequently develop acute stress when they think about the pressures of recent events that have occurred or when they confront emerging issues in the not-too-distant future. The latest argument or an approaching deadline, for instance, could be the cause of a person’s elevated stress levels. However, once a person successfully settles the argument or fulfills the deadline, the feeling of stress will diminish or go away entirely.

Acute stressors are typically brand new and typically have a solution that is both obvious and immediate. There is always a way out of any predicament, no matter how difficult it may seem, even for the most difficult problems that people have to deal with. Stress that lasts for only a short time does not cause as much damage as stress that lasts for a longer period. In the short term, you may experience symptoms such as headaches brought on by tension, stomachaches, and a reasonable amount of distress. However, prolonged exposure to acute stress in the form of repeated stressful situations can lead to chronic and potentially harmful effects.

This form of stress manifests itself over a protracted period and is more detrimental. Examples of circumstances that can lead to chronic stress include persistent poverty, the presence of dysfunction in the family, and marital dissatisfaction. It takes place when an individual is unable to see any way of avoiding their stressors and stops looking for solutions to their problems. A traumatic event that occurs at a young age may also be a contributing factor in chronic stress.

Chronic stress helps make it challenging for the body to restore a normal level of production of stress hormones, which can add to issues in the following systems: the immune system, the cardiovascular system, the digestive system, and the respiratory system. A state of stress that is ongoing can also significantly raise a person’s risk of developing type 2 diabetes, elevated blood pressure, and cardiovascular disease. When stress is constantly present in a person’s life, it can lead to the development of mental health conditions such as anxiety, depression, and PTSD (post-traumatic stress disorder).

People can become accustomed to their feelings of hopelessness and agitation, which can allow chronic stress to persist unnoticed. It can become ingrained in an individual’s personality, rendering them perpetually susceptible to the consequences of stress regardless of the situations in which they find themselves.

People who suffer from chronic stress are at an increased risk of having a mental breakdown, which may result in suicidal thoughts, acts of violence, a heart attack, or a stroke.

Different people have different responses when put in stressful situations. It is possible that an experience that is traumatic for one individual will not be stressful for another individual, but the fact remains that almost any event has the potential to be stressful. Simply considering a trigger, or even several smaller triggers can be enough to set off an anxiety response in some people.

When confronted with the same source of stress, there is no discernible reason why one person might experience lower levels of stress than another. Some people’s mental conditions, such as depression, or a growing sense of frustration, inequality, and anxiousness can make it easier for them to feel stressed than others. The way a person responds to various sources of stress may be influenced by their history. The following are examples of common significant life events that can cause stress:

Other common causes of stress that people report include:

After suffering through a traumatic experience, such as an accident or abuse of some kind, some people go on to encounter ongoing stress. The medical community will identify this as post-traumatic stress disorder (PTSD). After a major event, people who work in occupations that are known to be stressful, such as the armed forces or emergency services, will participate in a counseling session, and occupational health services will supervise them to check for signs of post-traumatic stress disorder (PTSD).