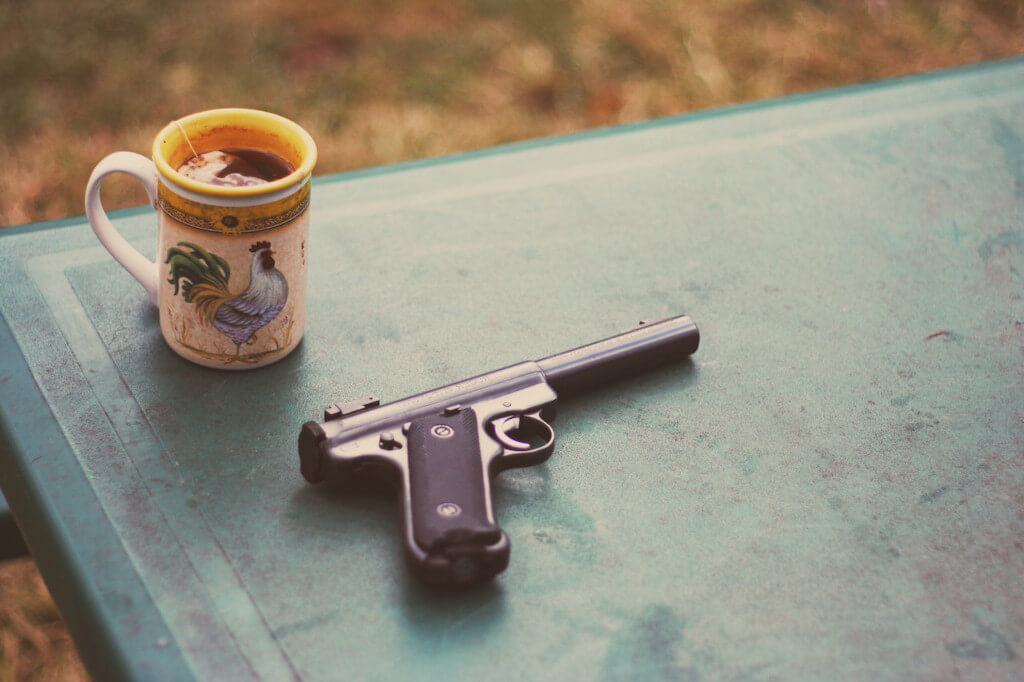 At this time, extortionate business practices are becoming more prevalent all over the nation and in a variety of industries. The taxi sector is targeted by a taxi mafia that coerces money from drivers through association and rank charges, as well as protection rackets. Additionally, the construction mafia claims their portion of the pie from building companies. Nightclubs and restauranteurs in Cape Town are under strain to pay month-to-month protection fees.

There are Many Definitions For Extortion

One way to describe the crime of extortion is as a situation in which one person coerces another “coerces another person to engage in activity against their will (typically to hand over money or property, or to perform a service), typically while threatening them with physical harm or the destruction of their possessions or person. The victim’s permission to commit the crime is necessary for extortion, but that permission is obtained dishonestly “.

Although a definition of extortion as a crime under common law has been established through legal precedent and historical legal influences, the South African legal system does not define extortion in the legislation (Irish-Qhobosheane, 2022). The South African Police Service has taken a definition of extortion that is widely accepted and adapted it from previous case law. “Attempting to take some feudalistic or non-patrimonial advantage by purposefully and illegitimately subjecting that person to pressure that provokes him or her to submit to the taking.”

Extortion is defined as “the threat of a person with a harmful act unless he or she submits to demands that are being made that are for the benefit of the extortioner,” according to Peter Gastrow, a senior consultant at the Global Initiative against Transnational Organized Crime (GI-TOC) (Gastrow, 2021). The use of violence to coerce compliance is essential to the practice of extortion, which in turn generates an atmosphere of fear among communities and victims. Because they fear for their safety, some people are willing to pay extortion fees.

The Term “Extortion” Can Also Refer to the Following 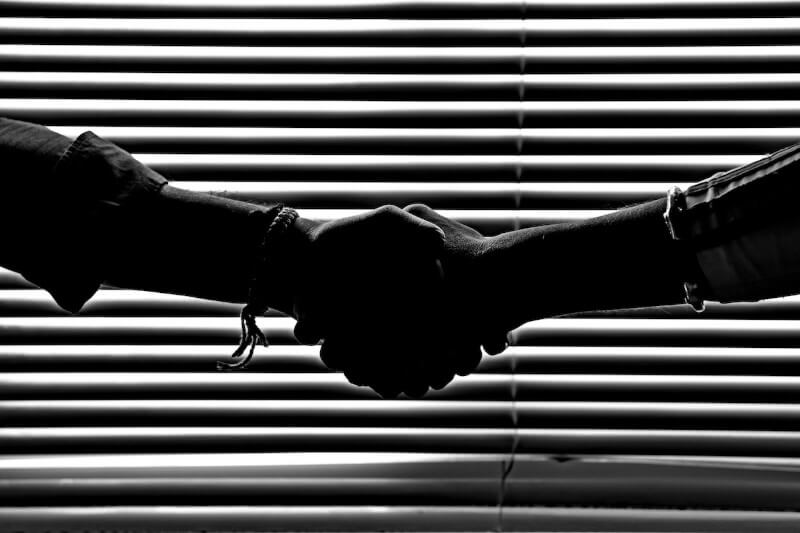 Extortion can be categorized as either casual, when it takes place on an ad hoc or one-time basis, or systemic when it takes place regularly. In this instance, extortion is deeply ingrained in the workings of the criminal organization because they engage in this activity consistently. “Even though both extortion and racketeering imply intended coercion, crime, corrupt practices, and extreme stress,” writes the United Nations Office on Drugs and Crime (UNODC), “extortion racketeering denotes the goal of organized crime syndicates not only to advertise illegal products and services, but also to establish criminal monopolies by extorting and influencing those who engage in illegal goods and services.” There needs to be “an occurrence of vulnerable parts, ineffective social control, and motivated criminal participants” for there to be extortion racketeering (UNODC, 2018).

The Use of Extortion as a Method of Taxation

Extortion in the form of “a tax” refers to a recurrent payment that an organized crime group demands from a business in return for allowing the company to continue operating. This payment can either take the form of a flat fee or a percentage of the business’s total revenue. The sums are typically determined to be self-sustaining for the company so that they will be capable of paying without being forced to liquidate their assets and go out of business.

Farmers of avocados, which are also known as “green gold” these days, have become a target of extortion in Mexico, which has created a serious problem. At the beginning of the 1990s, a criminal organization broke into the computer networks of the national Ministry of Agriculture and gained access to records containing information on all avocado growers, including the size of their farms and the amount of money they made (Fox News, 2017).

After gathering this information, the cartel tracked down avocado farmers and threatened them with kidnapping if they did not hand over a portion of their profits as a quota for the cartel. The most powerful drug traffickers in the region have made a habit of extorting avocado farmers, which has become a common approach for broadening the incomes of these cartels (Ballesteros, 2017).

As soon as it became clear that the tactic was successful, various other criminal organizations in Mexico, such as the Knights Templar, who are based in Michoacán, and the Michoacana Family, began to adopt the profession (Fox News, 2017). Thus according to estimates, the “extortion tax” paid by the avocado sector in 2016 was approximately $2.2 billion (Bonello et al, 2021).