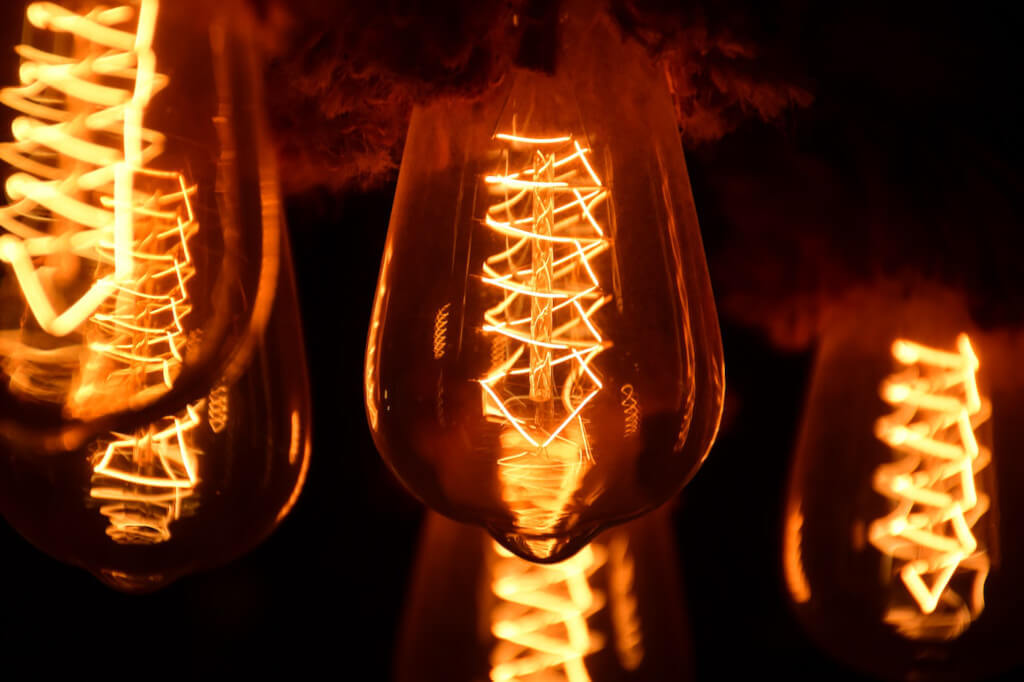 There appears to be a very good chance that among our Christmas gifts in 2022 will be the load shedding that is always just around the corner. While it has been going on for years at this point, for a nation like South Africa, it is still considered to be an unusual case.

What Are the Global Demands For Electricity?

Electricity is both an essential part of contemporary economies and a factor that significantly contributes to economic expansion. Increasing household incomes contribute to a rise in the electricity demand. This increase is primarily attributable to the electrification of transportation and heat (except in South Africa!) as well as increasing demand for electronically connected devices and air conditioning during the summer months. While this is not the primary cause of South Africa’s power crisis, it is a problem that plagues most of the remainder of the globe.

Many analysts begin their work with the assumption that the annual rate of increase in global electricity consumption is 2.1%, with the rate of increase being significantly higher in the economies that are still evolving.

While it is anticipated that the use of nuclear power will only slightly increase until the year 2050 and that renewable sources of energy such as solar photovoltaic, natural gas, wind, and hydro will encounter significant growth, there is possibly an underappreciated technology that has the potential to make a significant impact to the production of electricity in the coming years. This technology is human-made stars or nuclear fusion.

The Implementation Of Nuclear Technology 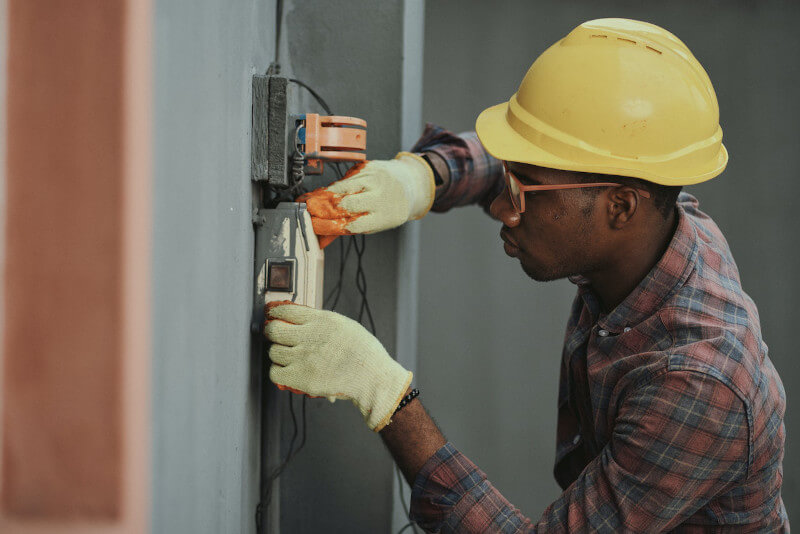 The merging of atoms in a nuclear reactor is not the same thing as the nuclear technology that is in use today. Nuclear fission is the process that is referred to whenever there is a discussion regarding the existence of nuclear power plants or when Russian President Vladimir Putin discusses the potential of nuclear bombs. The process of nuclear fission involves the breakup of a single nucleus into two smaller nuclei. This results in the release of a significant amount of energy, which can be used to turn a turbine and produce electricity.

The process of pressuring the atomic nuclei of hydrogen together to produce energy is known as nuclear fusion. In fusion reactors, scientific researchers use a solution in which plasma, which is a gas that has been superheated to extreme temperatures, is contained within a magnetic field shaped like a doughnut. The heat that is generated as a result of the fusion of the nuclei is subsequently utilized to power a turbine. Energy is created in stars like the sun and other stars in the solar system through a process called nuclear fusion. At temperatures of approximately 10 million degrees Celsius, the fusion process is driven by the enormous gravitational pressures that exist in the sun’s core.

Skeptics will quickly point out that researchers operating on nuclear fusion have been asserting for many years that it will be possible within the next ten years, and they continue to make this claim today. However, Professor Dennis Whyte from the Massachusetts Institute of Technology (MIT) intends to have a demonstration facility that is fully functional by the year 2025, and that facility would be able to sell energy to the grid somewhere in the first few years of the 2030s.

Fusion power plants on an “industrial level” are not expected to be operational until 2050, according to the plans of several corporations and governments. The Joint European Torus (JET) fusion machine at the Culham Centre for Fusion Energy in England achieved a significant milestone in February of this year when it was able to generate a record energy output of 59 megajoules and an average fusion power of approximately 11 megawatts by combining two different forms of hydrogen. This marked a significant step forward in the development of fusion energy. The researchers were successful in producing a miniature star inside of a reactor and were able to keep it there for five seconds to harvest a substantial amount of energy.

Only 0.1 mg of tritium and 0.007 mg of deuterium were utilized so that this quantity of energy could be produced. When compared to fossil fuels, it would take 1 kilogram of natural gas or 2 kilograms of coal to produce the same amount of energy (59 megajoules). By the middle and end of this century, the utilization of fossil fuels might be restricted or even entirely phased out thanks to the potential contribution of stellar power. It is interesting to note that 93% of companies working on fusion energy believe that electricity generated by fusion will be added to the power network in the 2030s or earlier.

In addition, the technology of nuclear fusion is significantly more environmentally friendly than the burning of fossil fuels, which results in the production of greenhouse gas emissions. Helium is the only byproduct of the fusion reaction, which does not alter the climate in any way and is perfectly safe to breathe in. However, just like nuclear fission and fusion also result in the production of radioactive material, which, to deactivate the radioactivity, must be kept in specially controlled environments for approximately one hundred years.

The Process Of Nuclear Fusion 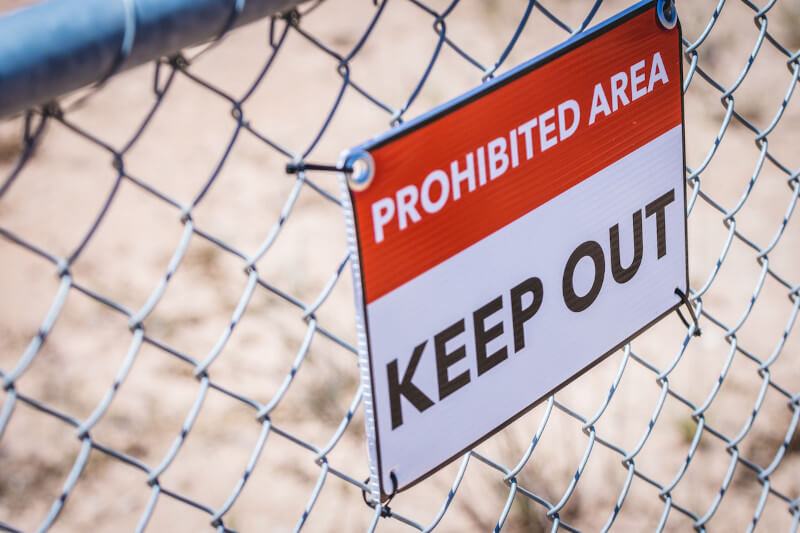 There is a widespread fear of nuclear power because many people believe it to be inherently unsafe. Fusion, on the other hand, has an entirely different set of dynamics, making it a significantly more secure technology than fission. To avoid a meltdown, nuclear fission reactors need to have their temperatures maintained. In comparison, nuclear fusion reactors need to be maintained at extremely high temperatures, somewhere between one and two hundred million degrees Celsius. In this scenario, the reaction is simply terminated if the heating systems are unable to function properly.

To maintain the consistency of the plasma within a fusion reactor, strong magnets are required. However, the magnets’ power is restricted due to the fact that they are powered by electricity that is carried through copper wires. Because too much heat could cause the copper wires to melt, the magnets can only be turned on for a few seconds at a time. Because of this, the energy amount that can be produced is currently restricted.

Consequently, the current construction expenses of fusion reactors are a significant and significant disadvantage. A cost estimate of R365.3 billion is being spent to build the Iter fusion reactor in the south of France, where there are currently 30 000 laborers toiling away around the clock. The opening of the reactor was originally scheduled for 2016, but it was pushed back.

So now, under the direction of Professor Whyte at the Massachusetts Institute of Technology (MIT), students have made a significant development that will make it possible to construct reactors in a significantly shorter amount of time at a significantly lower cost. They used superconductors, which do not become hot, in place of the traditional copper wires. Commonwealth Fusion Systems, a spin-off business from MIT, has high hopes that it will soon be able to construct more powerful magnets to capture the plasma and generate significantly more electricity.

Since fuel is abundant, the costs associated with operating the fusion reactors shouldn’t be too high. For example, the heavy hydrogen isotope known as deuterium can be found in almost any source of water. Tritium, the catalyst that kickstarts the fusion process, is becoming increasingly difficult to come by and more costly.

On the other hand, in the future, human-made stars or fusion technology might be able to generate electricity that is clean, affordable, and nearly unlimited. Top fusion studies suggest that the technology behind fusion energy could produce this result as early as the next decade, despite the fact that it may sound too promising to be true.

The researchers are supported by increasing amounts of private finance as well as large corporations. If those who are pessimistic and believe that it will take at least 20 years for fusion technology to become a reality are accurate, then it won’t be possible to use this method to combat the impacts of climate in the foreseeable future. In spite of the fact that there are a lot of technical obstacles to be conquered, further advances may be made in the near future.