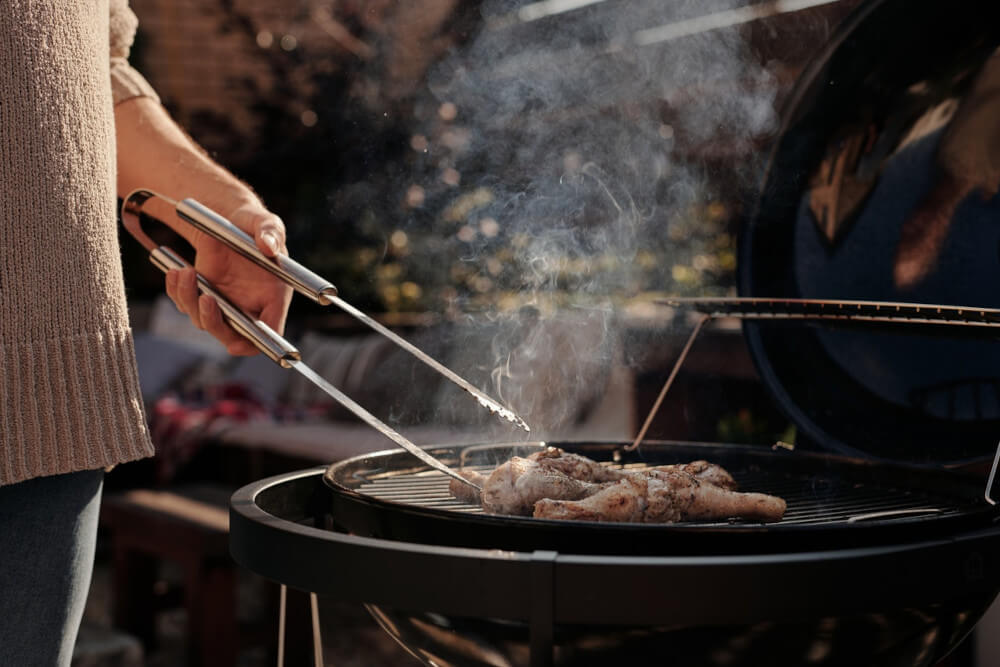 As disgusting as it must seem to any self-respecting South African, there is a real possibility that gas braais were actually invented by a South African. The accolade for who is responsible for the invention of the gas braais remains a mystery, with quite a few countries laying claim to the title. The chances are, it was a South African who brought gas braais into the light of day, but you can be certain he/she did not intend for them to be used by South Africans.

Gas braais were invented by some farmers who had some time to kill. He/she had no idea that gas braais would take off the way they did, in the home of the original braai. Of course, because he or she is obviously not stupid, he/she saw the potential for gas braais in other countries where the weather does not really invite braais as often south African are used to, the potential was also realized because he/she knew that not all nationalities are as gifted in the art of braaiing as south Africans and hence the necessity for gas braais; what nobler cause could there be?

Because while gas braais will never give the same taste or aroma that one can achieve on a regular wood-burning braai, the gas braai does create the illusion that the man has made a fire and is providing for his brood in the most primal of ways. Gas braais give men who are not native to South African shores the opportunity to imagine what it is like to just grab a few logs and an axe, and before you can say:” bob is your uncle “ there is a braai on the go.