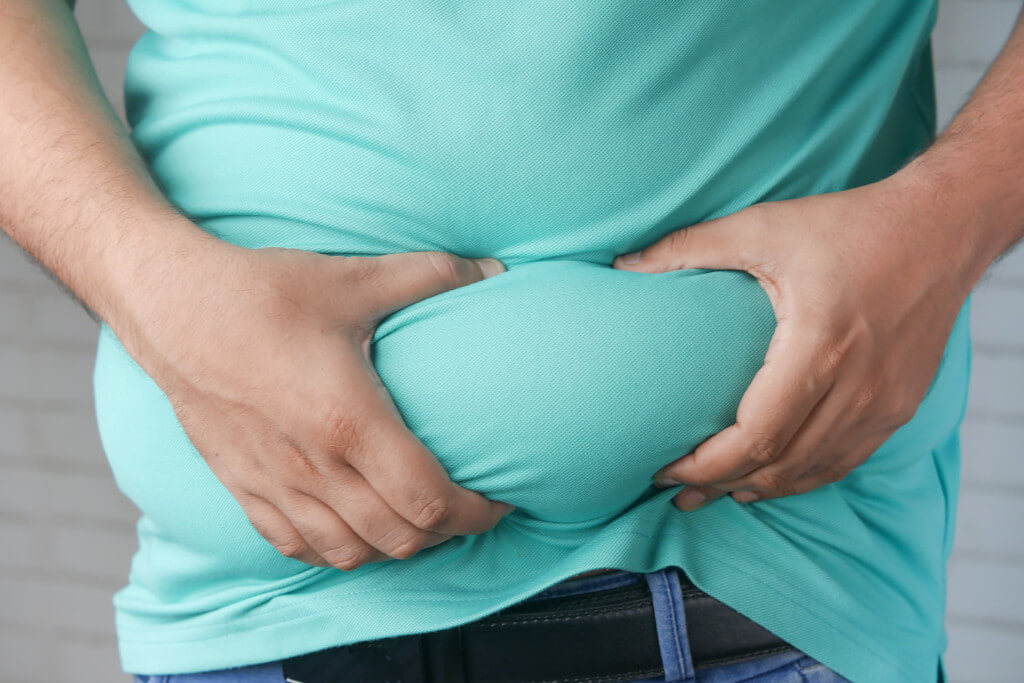 It is generally accepted on a global scale that conditions related to obesity and the complications they cause add a significant amount to both the costs of healthcare and the losses of productivity. As a result, this places an additional significant responsibility on individuals, their relatives, and the governments of various nations.

According to one estimation, dealing with people who are overweight and obese accounts for nine percent of the total health expenditures incurred on the continent. We carried out research to determine the financial burden that obesity places on South Africa’s healthcare system. Based on the rates charged by public healthcare providers, our objective was to arrive at an estimate of the direct costs related to the treatment of weight-related conditions.

According to our estimates, the burden of overweight and obesity on South Africa’s healthcare system amounts to R33 billion (approximately $1.9 billion) annually. This amounts to 0.67% of the total GDP and 15.38% of the total expenditures made by the government for health care. The annual cost of being overweight or obese is R2,769 for each individual.

According to the findings of our research, the national healthcare system in South Africa bears a significant financial burden as a result of being overweight and obese. It suggests that there is an immediate need for preventative interventions on a population level to lower the rates of overweight and obesity. Because of the reduction, the occurrence, prevalence, and costs associated with healthcare for noncommunicable diseases will all decrease.

By calculating the monetary costs of overweight and obesity, national policymakers are provided with a better understanding of the magnitude of the costs to the state, those associated with the management of their diseases, as well as the costs to the community.

The Magnitude of the Issue

In South Africa, approximately half of all adults are either overweight (23%) or obese (27%). In addition, the World Obesity Federation forecasts that there will be a further 10% increase, bringing the total prevalence of obesity among adults to 37% by the year 2030. The risk of developing a non-communicable disease is significantly raised when a person is overweight or obese. This burden is one factor that contributes to the high rates of diabetes in the country, for example. In the year 2021, it was estimated that 11% of people aged 15 and older had diabetes.

There are approximately 12 million people in the United States who suffer from weight-related illnesses and receive treatment from the public health system. Diabetes, high blood pressure, heart disease, arthritis, and certain cancers are all examples of these conditions. This does not include the large number of people who are suffering from diabetes and hypertension but have not been diagnosed and are not receiving treatment. People who are receiving treatment in the private sector are not included, either. These illnesses, which are not contagious, can drastically alter a person’s quality of life and lead to death at an earlier age.

According to the findings of our study, the costs associated with obesity begin at age 15. When we were doing our calculations, we took into consideration several different diseases and conditions, including cancers, cardiovascular diseases, diabetes, musculoskeletal disorders, respiratory diseases, and digestive diseases.

We calculated the costs of each one in minute detail and then used the incidence of the diseases in question to determine the total cost to the system, taking into account how healthcare was utilized.

The treatment of diabetes accounts for the largest portion of South Africa’s annual cost of R33 billion, which is equivalent to $1.9 billion (R19,86 billion). The second largest share was contributed by cardiovascular disease, which was 8.87 billion ZAR. These costs are in turn primarily driven by the expenses associated with hospitalization and medication.

Conditions related to diabetes and hypertension are considered to be among the top ten leading causes of death in South Africa. The smallest percentage of deaths are caused by digestive disorders like gallstones and diseases that affect the gallbladder (R395 million). Diabetes (which accounts for 95%) and arthritis (which accounts for 58%) are the illnesses that are most frequently brought on by being overweight or obese.

The problem of overweight and obesity is responsible for 53 percent of the total costs incurred by the public sector for the management and treatment of diseases related to overweight and obesity. This unfortunate distinction is held by South Africa as well as several other high-income and middle-income countries, including Brazil, South Korea, Thailand, and Colombia. Our findings are consistent with the estimate of R36 billion provided by the World Obesity Federation.

We also want to make it clear that we believe the R33 billion to be an underestimate of the total economic cost. We utilized tariffs from the public sector, which we determined to be equivalent to sixty percent of the costs incurred in the private sector. The costs of clinical testing and the care of comorbidities, such as amputations, were not included in our calculations. Neither were the potential costs for those who had not been diagnosed. Furthermore, the hidden costs of lost productivity brought on by absenteeism are not factored into our findings in any way. We also did not take into account the premature death that can occur as a result of diseases related to obesity and overweight.

When a health issue is framed in monetary terms, it may induce a sense of urgency to find ways to cut future spending on the immediate costs of healthcare and to cut future liabilities to the state as a result of the implications of disease and early death, including the knock-on impacts of rapidly deteriorating poverty as a result of the situation.

This is a particularly problematic issue in settings such as South Africa, which already suffers from a public health system that is grossly under-resourced, shockingly high unemployment rates, and both under- and over-nutrition crises, which are exacerbated by obesogenic environments and food choices that are driven by poverty. South Africa also suffers from shockingly high unemployment rates.

Up until this point, there has been a lack of information that is specific to each country in sub-Saharan Africa regarding the financial expense of overweight and obese. According to the findings of our investigation, the burden in South Africa is even greater than the averages for either Africa or the entire world: 15.38% of the overall government healthcare budget, which is equivalent to 0.67% of GDP.

If immediate action is not taken to reduce rates of obesity and overweight, the medical system will collapse under the weight of this strain, and the National Health Insurance scheme that is currently being planned will fail to achieve its goal of producing equity in health care services.

There is an individual and a nationwide opportunity cost associated with being overweight or obese, as well as the diseases that these conditions frequently bring along with them. It is challenging to quantify the individual handicap in monetary terms because the benefits of having a significantly higher standard of living are incalculable.