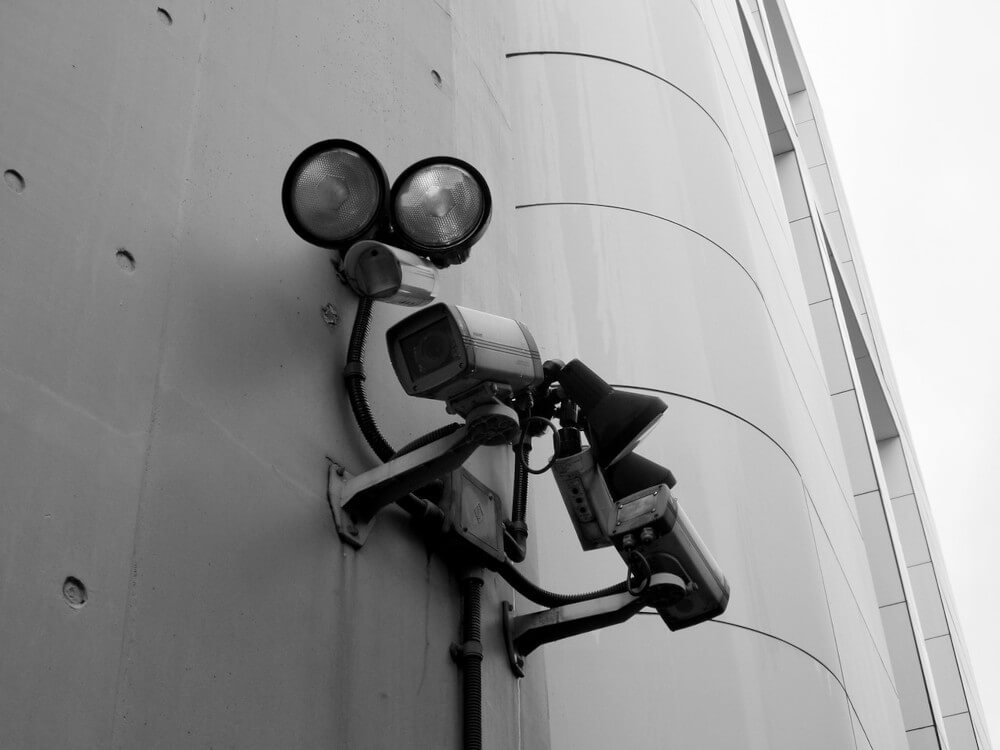 In today’s day and age, security has become an increasingly important concern for people around the world, both for businesses and homes. CCTV is used as a measure to prevent crime and prosecute criminals and has been installed by many companies and homeowners alike. A wireless CCTV system is much more practical than wired cameras and has thus been favored by many people. There are many reasons why more and more people prefer working with a wireless CCTV system than with the traditional wired systems. If you need more convincing why you should opt for a wireless system, then read on:

• Far less installation effort: Unlike wired systems, a wireless CCTV system will not rely on cables or wires for it to function properly. In fact, the installation of these security systems is also much less complicated and requires a lot less effort than their wired counterparts do. You will not need to lay electrical leads or do any circuit testing or even wire stripping for that matter. In fact, it is much less effort all around to install and maintain

• Irrelevant power issues: The wired systems traditionally rely on traditional electrical sources to work. When there is a power outage, your cameras then won’t work which leaves your property or home exposed. With wireless CCTV systems, this won’t be a problem as it works fully with batteries, so DC power sources are only used for emergency situations

You will also be able to eliminate all the unsightly wires that the wired systems make use of and protect your property even though a power outage. Invest in wireless CCTV systems for continual protection and enjoy the many benefits that these systems offer you.