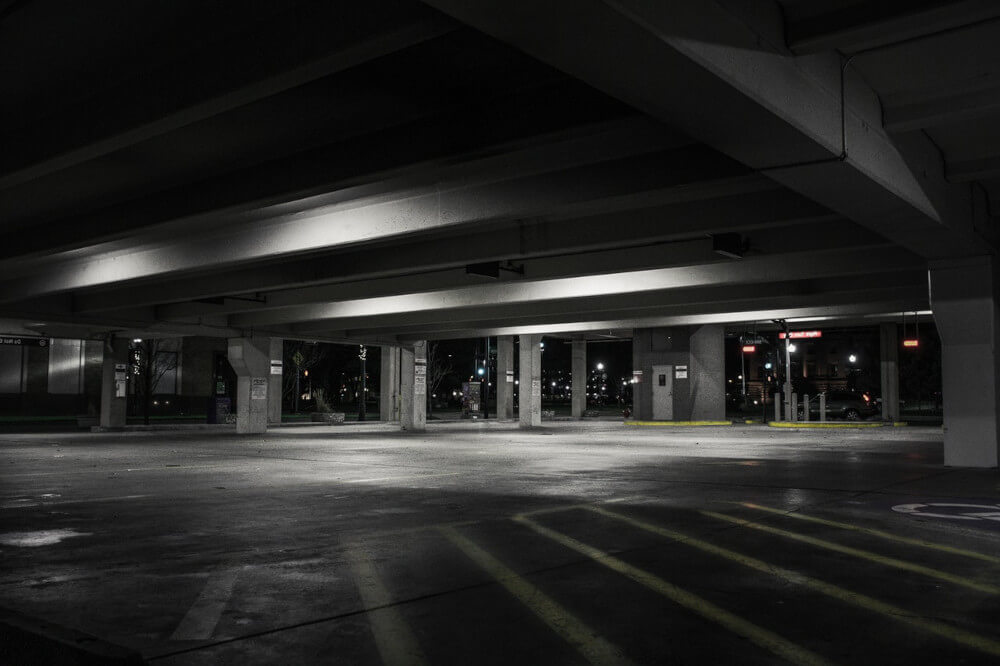 Usually, when police officers get a call from security officers at night or early morning, they get very nervous because they know that they have to go and apprehend criminals and possibly get involved in a shoot-out or high-speed car chase. But nothing could have prepared the police officers of the Westville police station for what they found when they were called to The Pavilion shopping center early on Saturday morning.

Instead of facing down robbers or hijackers, they found one of their own involvement in an activity of a very different kind. And before they could even confront the Metro cop, he sped off into the night with his partner in crime in the passenger seat. The officers sped off after the car and also called for backup to assist in the chase. After losing sight of the vehicle for a while, they finally caught up to the Metro cop and his female partner. Apparently, the Metro cop has a top ranking within the department and urged the police officers to keep the incident to themselves. It seems that CCTV cameras caught the cop and his female companion red-handed while they were getting up close and personal in the parked car in the parking lot at the mall.

Not worried about the multitudes of shoppers that could plainly see what was happening, the loved-up couple were apparently also oblivious to the various cameras that caught their every move on tape. By the time security at the mall had alerted the Westville police officers, the couple in the car had already moved on to graphically displaying their feelings towards one another. The officers issues a warning to them when they caught up to them after the car chase and the Metro cop’s companion left in another car. It was also determined that the Metro cop and the unnamed female had been seeing each other for quite a while before being caught and they are both married. It seems that their spouses are still very much unaware of what is going on.